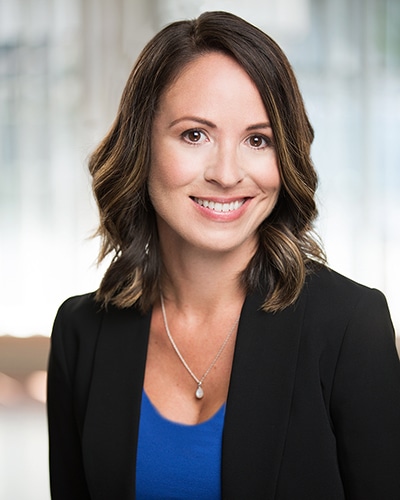 “Opportunity is missed by most people because it is dressed in overalls and looks like work- Thomas Edison.”

Colleen Wannamaker joined MacDev Financial in early 2017 and oversees client relations and executive and corporate administrative operations as the company’s Executive Services Manager. Prior to joining MacDev Financial, Colleen worked at the Super Valu in Gibsons, BC for nearly two decades. Colleen has always seized an opportunity when it was presented to her through hard work and determination and prides herself as both a self innovator and a self-starter.

Starting as a cashier at Super Valu in 2004,  through the years she held various positions in different departments, learning all aspects of the business and continually taking on more responsibility until she was promoted to Office and Store Manager. She has been able to capitalize on this managerial experience in her current position with MacDev Financial, proving to be an invaluable asset to the company and clients alike.

As an owner of a Bank On Yourself® plan herself, Colleen also understands firsthand how one can leverage participating whole life insurance as a long-term, guaranteed savings vehicle to generate wealth.

“The most important piece of financial advice I ever received was to start a Bank On Yourself® plan in 2011,” she says.  “I now feel really good knowing I have something for when I retire as well as knowing my children will have something when I pass.”  She has used her plan to finance everything from trips, paying off her vehicle’s, to covering home expenses to purchasing a new boat. “It is a multipurpose financial tool, not just life insurance.”

When she is not busy working in MacDev Financial’s head office in Gibsons, BC, Colleen enjoys spending time with her husband, Jared, and three children, McKenzie, Kaitlynn and Carter and the family dog. Her favourite hobbies include going to the gym, hiking, yoga, spending time on the water, watching movies, camping and going to the beach.